For more than 25 years, VCFS has been providing education and coaching to helpers interested in learning a unique set of precision tools through which individuals strengthen relationships by strengthening themselves.

In 1989, Dr. Ann D. Bunting began running monthly meetings in Vermont for people interested in learning more about Bowen family systems theory and its applications. By 1997, a number of therapists who studied with her in Vermont had also received advanced training at the Bowen Center for the Study of the Family in Washington, D.C. She organized a series of professional conferences, including an annual symposium that began in 1996 and has continued to this day. In 1997, she invited 17 people to come together and discuss the future. Some of them gathered and formed a non-profit 5013c organization called the Vermont Center for Family Studies (VCFS). Under the guidance of Dr. Mercy Burton Russell, VCFS’s founding president, we became a 5013c non-profit corporation. Erik Thompson, a member of the original group, became President in 2004, and our first Executive Director in 2012. In 2014, Michael Gilman and Erik Thompson launched our professional training program to train a new generation of family therapists and advisors educated in Bowen theory. In 2020 a group of new faculty emerged from the training program.

VCFS is part of the Bowen Center’s network for the advancement of Bowen theory. 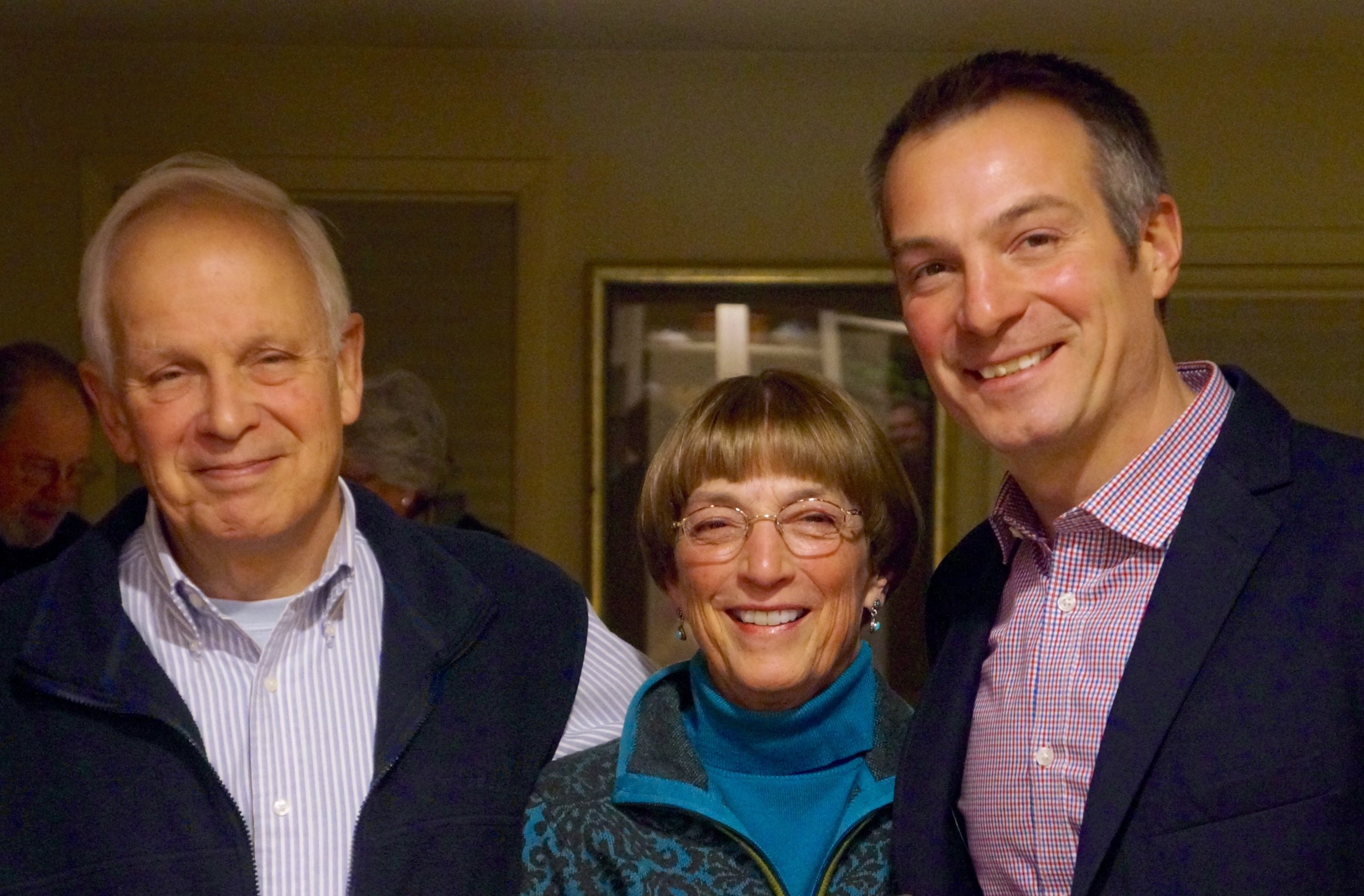